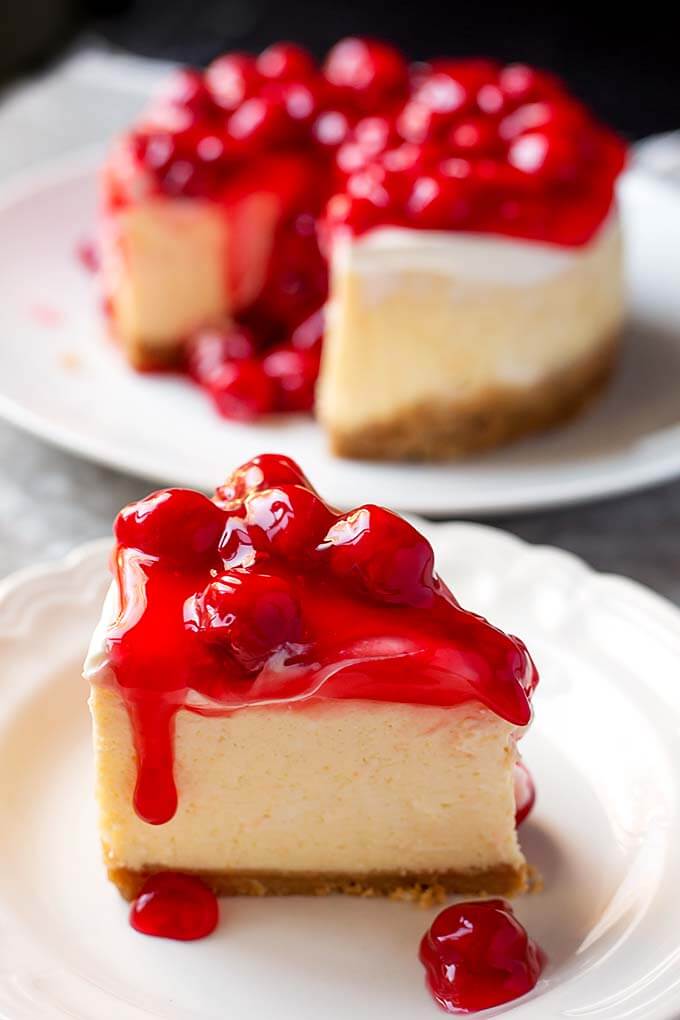 The funny thing is. I never liked cheesecake when I was younger. I didn’t care for the density, and it was just okay in terms of flavor for me. Then when Paul and I were at a restaurant in New Orleans, I tried a bite of his cheesecake, and I really liked it! It was very creamy, and had a great flavor.

I had a hard time finding a cheesecake around here that I liked. Nothing was as creamy as the one I tried with my husband. So I started looking for a way to make one that was as good. What I didn’t realize was that the cheesecakes baked in the oven were denser, and that’s what I didn’t like. Is it just me? 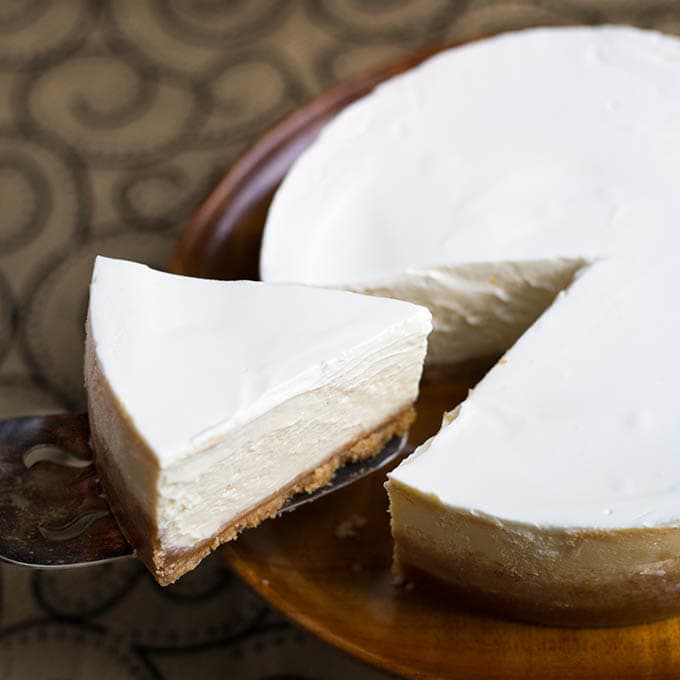 When I bought my Instant Pot electric pressure cooker about 2 1/2 years ago, I learned that people were making cheesecakes in them! Interesting. So I tried a few recipes. They were okay, and getting close to what I was looking for, but not my ideal. I experimented a lot. I made so many cheesecakes in the past two years!

A friend of mind said she had the best cheesecake many years ago at Lindy’s in New York. Hmmm, that made sense, New York Cheesecake. So I found their recipe, which is quite infamous.

I was as inspired by the story and the history of Lindy’s as by the cheesecake recipe! Gangsters, movie stars, musicians, and authors all ate there, and had that cheesecake! Pretty neat! 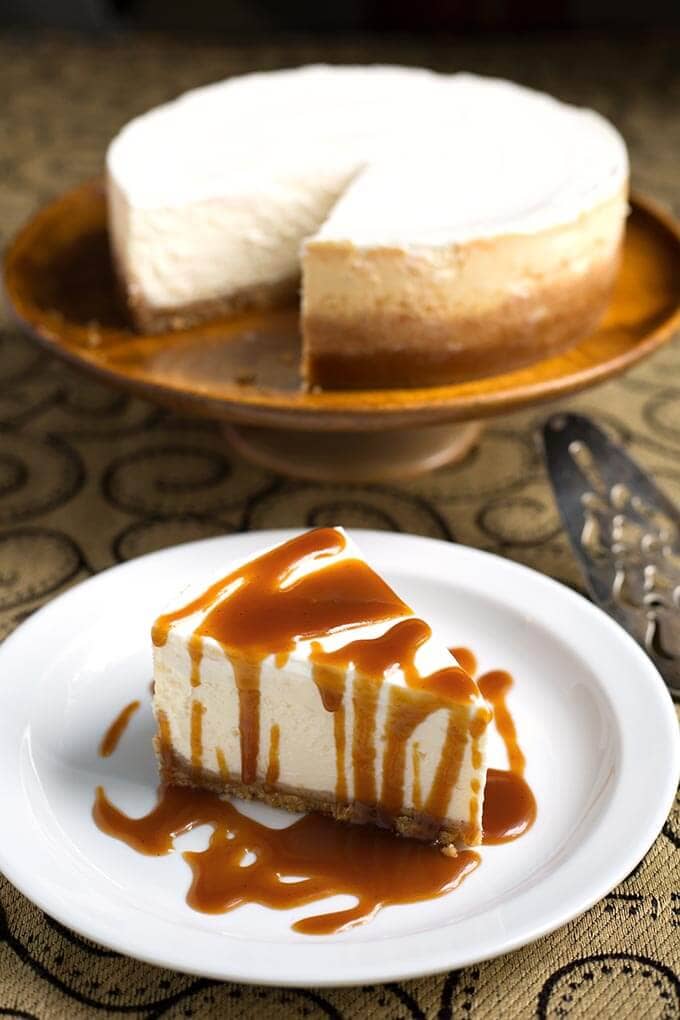 I experimented with some variations, but did my own version. It had to be scaled way back as that recipe makes a big cake! But I was successful, and very excited to finally have a cheesecake that I really liked. Instant Pot New York Cheesecake! Now that this is THE cheesecake I like, I make it just like this, New York Style!

My family and friends love Instant Pot New York Cheesecake, and I make all of my flavored cheesecakes based off of this recipe! 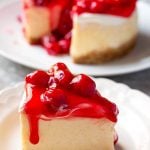 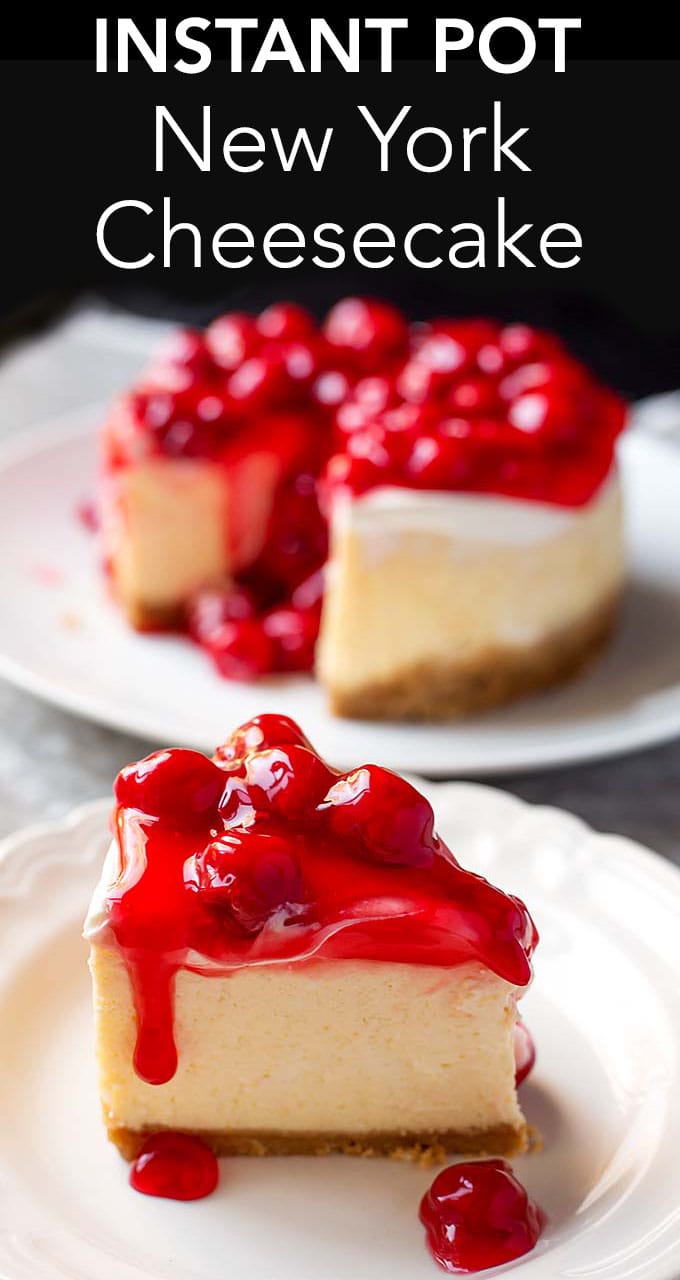 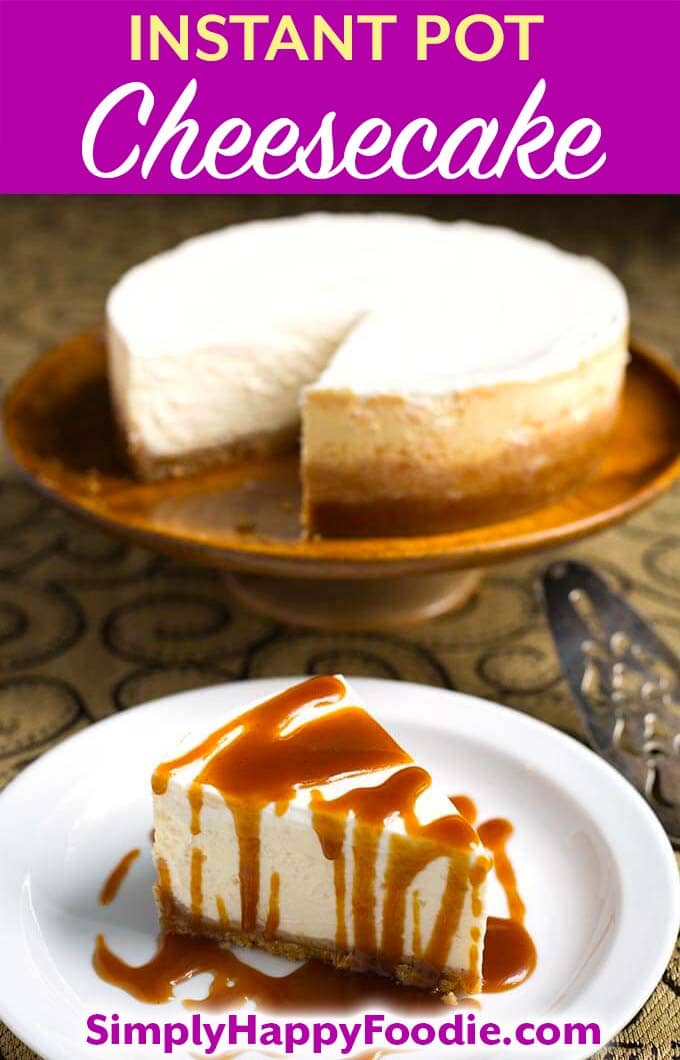