This Easy Apple Galette recipe is really an apple pie without the pie pan! This Apple Galette, or Crostata, is a rustic apple pie dessert that is really simple and fast to make. A premade pie crust is a great shortcut to make this wonderful easy apple dessert recipe!

The Fall apples have been coming in and it has been so much fun to have some of the varieties that I haven’t tasted since last year! Jonagold specifically. That’s my favorite! However, for making pies and other apple desserts, I prefer a more tart apple such as the Granny Smith, which is available year round here in Washington.

What is a Galette?

A galette is a French term to describe various types of pastry that are flat, round or freeform shapes. Commonly, a galette is a rustic, freeform tart/pie where the outer part of the crust is folded over the filling. It is cooked on a baking sheet rather than in a pie pan. It can be made with a variety of seasonal fruits. 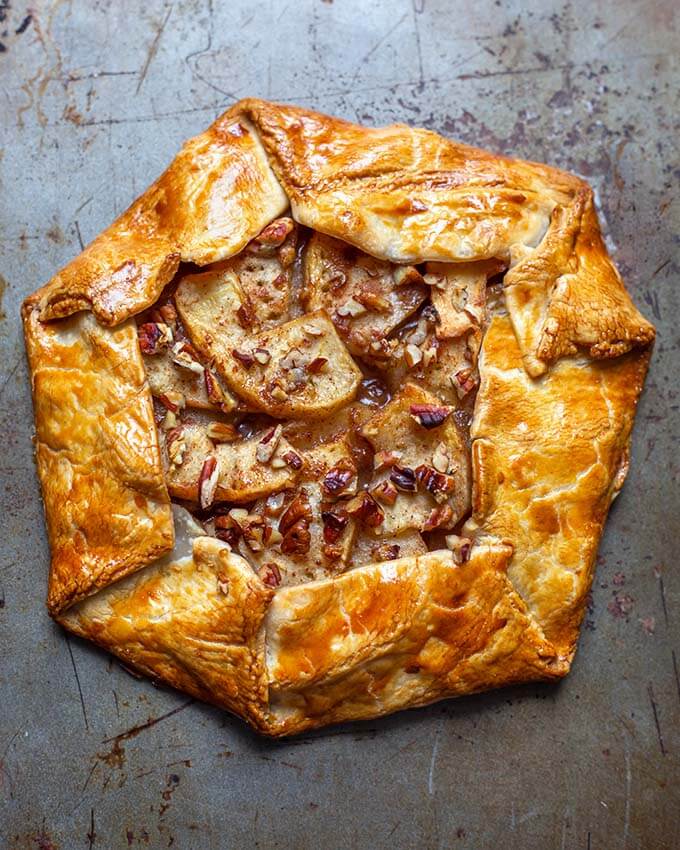 The term galette is often used interchangeably with the Italian Crostata. Both are open faced fruit tarts, but the crostata has a lattice crust on top, traditionally.

Here are the steps to make this Easy Apple Galette recipe: 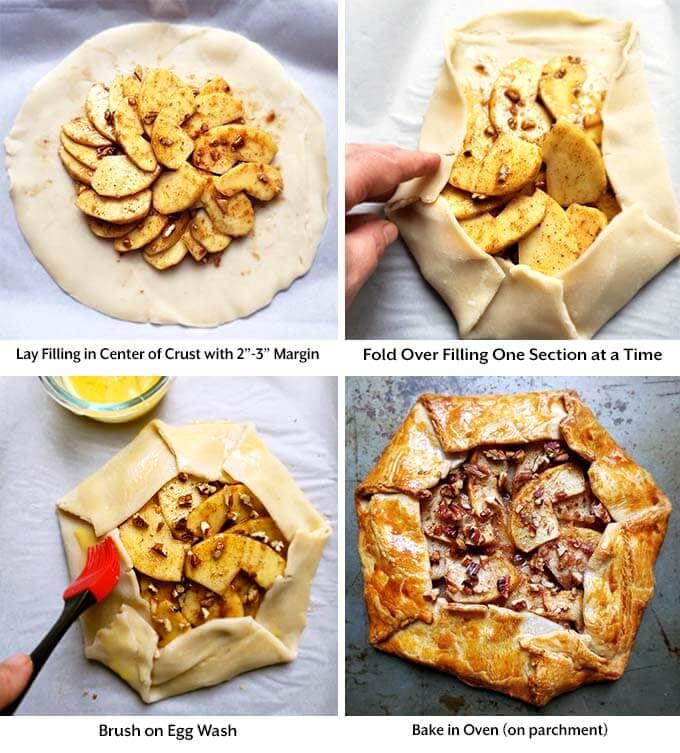 You can use a store bought refrigerated pie crust for this recipe, as I often do. You can also make your own homemade pie crust recipe and just use half of it.

The crust is easier to fold if it is close to room temperature. If it breaks or cracks while folding, no worries, just pinch it back together and rub it smooth with your finger.

When you brush the egg wash over the crust you will end up with a pretty crust that has browned nicely. 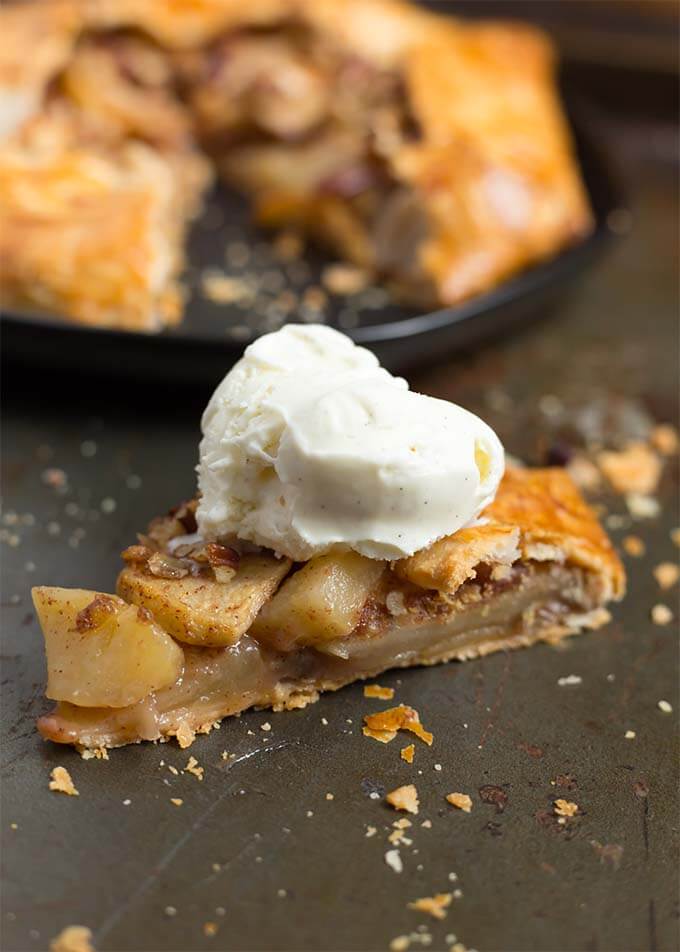 This is one of the simplest desserts to make, especially for the payoff. This Easy Apple Galette is a pretty dessert, and it tastes just like apple pie. The pieces are a bit thinner, but with only a bottom crust, the filling to crust ratio is perfect, and the flavor is there! 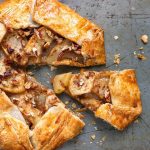 This delicious Easy Apple Galette recipe is really an apple pie without the pie pan! It is a rustic apple pie dessert that is really easy and fast to make. 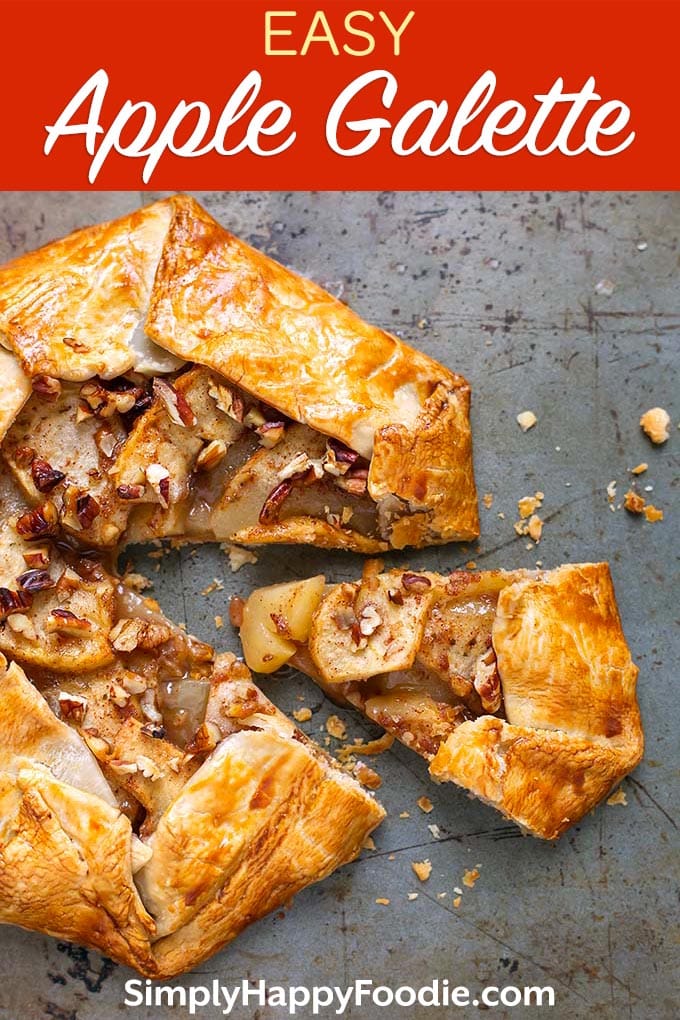